I won’t apologize,  I’ll just offer up pie.  And if that doesn’t work, I will gladly offer up a video of myself doing my best James Brown dance…but I would choose the pie, because the dancing is terrible.

This pie was the product of some boredom, some Pinterest Pins, and a hankering for cheesecake without the patients to make it.  It is versatile, you can change out the blueberries for strawberries, peaches or any Fruit-and-cream combo you like best.  (Totally NON VEGAN!  Vegan version to follow)

Preheat oven to 350.  In a small bowl, mix together graham cracker crumbs and butter until crumbly.  Press mixture into your favorite pie dish, make sure to keep it even and cover the sides well.  Bake for 10 minutes, and set aside to cool completely.

To make the syrup, put the blueberries, sugar and water in a pot, and bring to a boil, turn down the heat slightly, and allow to simmer for 5 to 7 minutes.  (Nigella Lawson says “never stir a sugar syrup while its on the heat, that’s how crystals form”  So swirl the pot several times while its simmering to mix.  Take it off the heat and allow to cool.

In a medium bowl, whip the cream until soft peaks form.  Set aside.  In another bowl, or a stand mixer with the paddle attachment, cream the cream cheese, sugar and vanilla together until smooth.
Fold the whipped cream into the cream cheese mixture in a few small batches.
Spread the cream mixture in the cooled crust and allow to set in the fridge for a few hours to firm up.
Slice and serve with blueberry syrup, pass out seconds, and thank me later.

** Variations:  If you make a deep dish pie, you can use 2 blocks of cream cheese for a denser pie, or 1 1/2 cups heavy cream for a lighter pie.  Instead of blueberry syrup, add fresh strawberries or peaches to the top!** 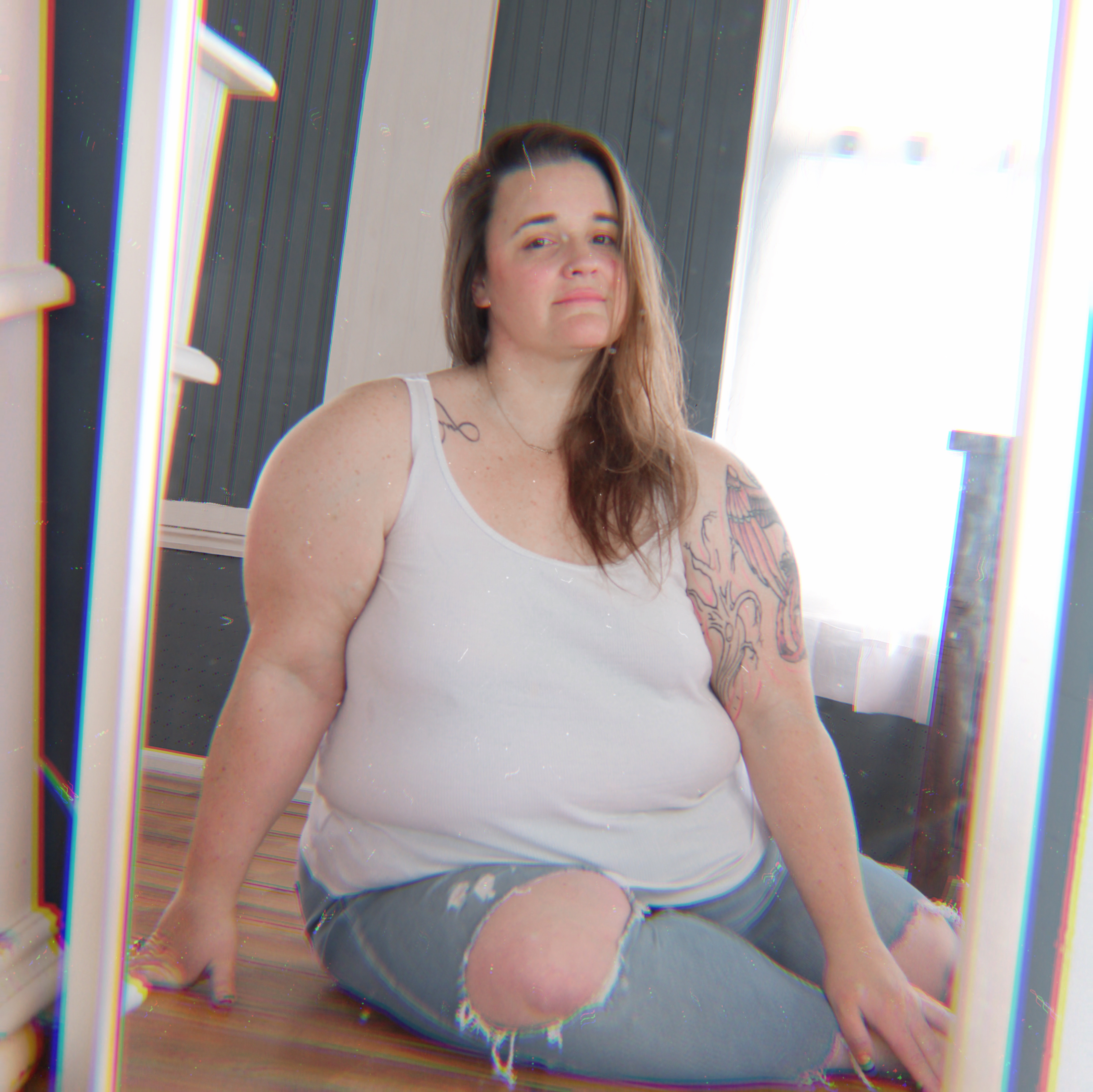 The Choosing You Podcast 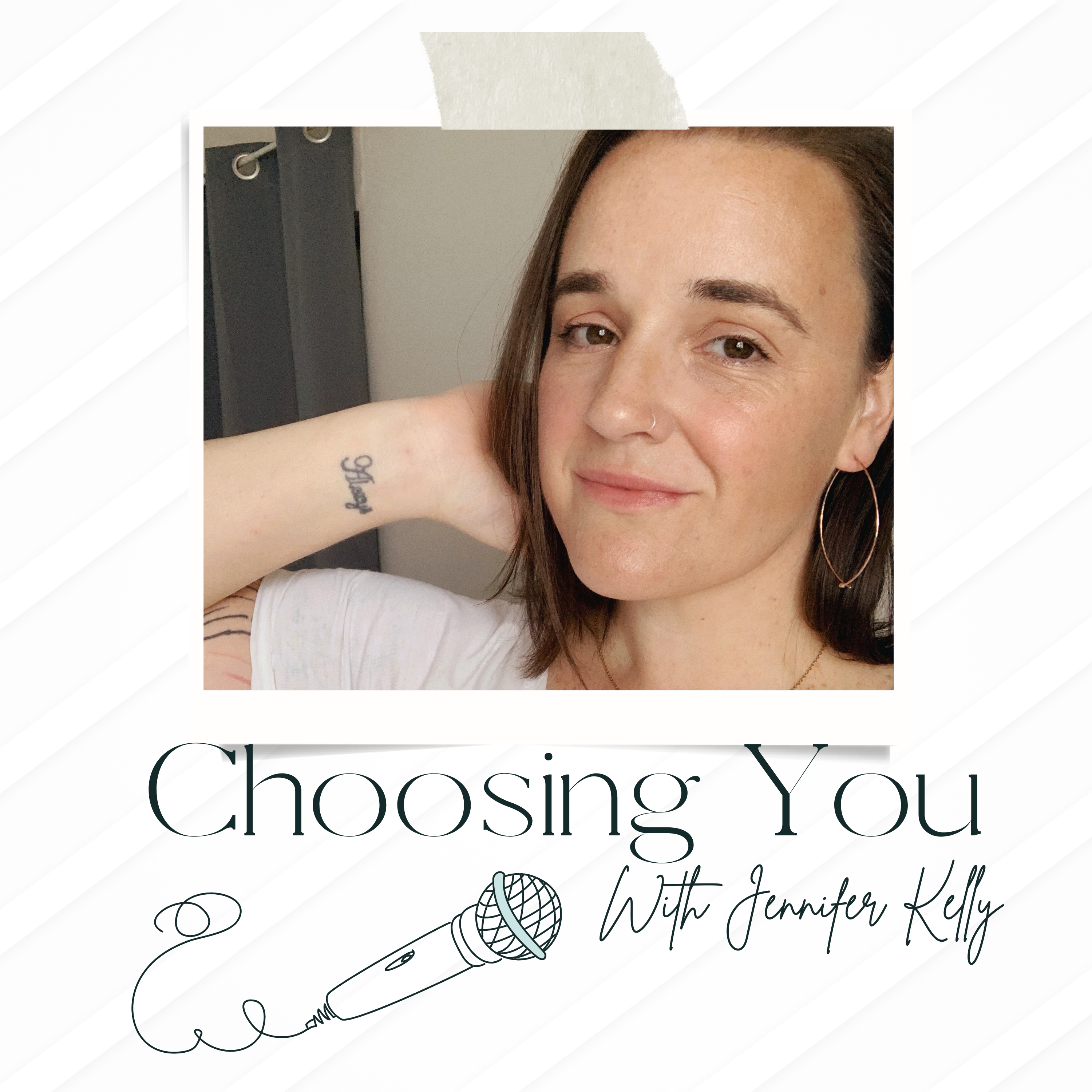